Ada, MI/USA December 21, 2010 – Although the Grand Rapids Triathlon is a first year event, the USAT (the United States governing body of triathlons), has full confidence in the race directors and the team behind it.

USA Triathlon (the governing body of triathlon in the USA ) today announced that the Grand Rapids Triathlon will be one of only five events in the Mideast Region and the only event in Michigan to be selected as a double points venue for the 2011 Mideast Regional Club Series Championship (MERCRS).  USA Triathlon registered clubs from across the Mideast Region will earn double MERCRS points based on their participation and finish in the GRT.  These points determine each clubs standing within the Mideast Region based on head-to-head competition and assures athletes of a competitive event across all distances.  Prize money is awarded to the top placing teams based on their finish in the season long MERCRS competition.

Michael Wendorf, Michigan Representative of USA Triathlon and Vice-Chair of the Mideast Region, stated that the event’s enthusiastic management team, distinctive course venue with multiple race distance options and the support of the local community were all factors in the decision to designate the Grand Rapids Triathlon as a double points MERCRS event and point to a major new triathlon event that will be attractive to triathletes from across the mideast region.

Co-Directors Andy Vidro, Bob Karel and Ann Swanson were honored but not surprised at USA Triathlon’s decision at the USAT decision. “We have an incredible staff behind us and a very supportive community both in and outside the triathlon circles. We encourage those who want to be a part of this event to sign up early to be sure to get a spot on the course.”

To learn more about the USAT visit: www.usatriathlon.org and www.usamideast.com to learn about this club event series.

About USAT: USA Triathlon is the sanctioning authority for more than 3,000 diverse events, ranging from grassroots to high-profile races nationwide. The organization works to create interest and participation in a variety of programs, including camps, clinics, races and educational opportunities. USA Triathlon’s 130,000-strong membership is comprised of athletes of all ages, coaches, officials, parents and fans striving to strengthen multisport.

About Grand Rapids Triathlon (Tris4Health):   Local triathletes representing Tris4Health, who are passionate about growing a healthy community through the sport of triathlons.  Triathlon participation continues to hit all-time highs across the country, Tris4Health felt it was time to bring a USAT Sanctioned Sprint, Olympic and Half-Iron to the Grand Rapids area. 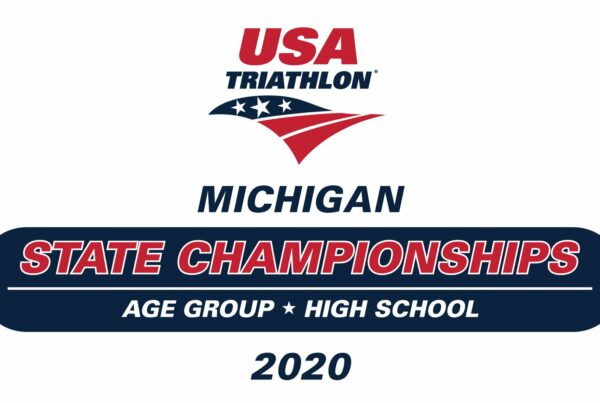