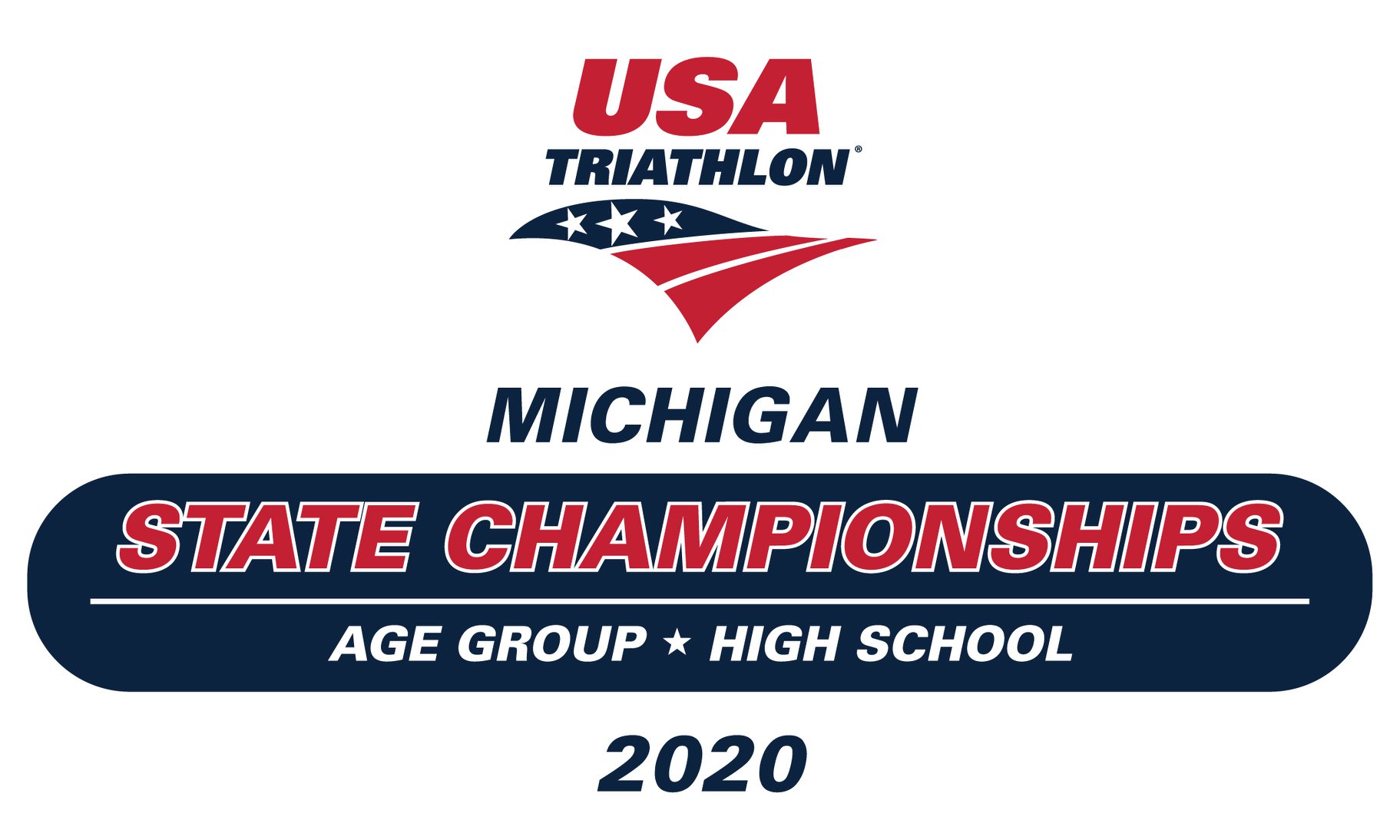 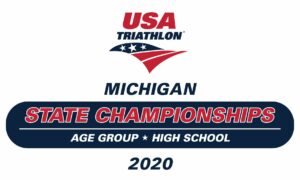 During the USAT Michigan State Championship, any athlete finishing in the top 25% of each age group (or top 5 finishers, whichever is greater) for the Olympic-Distance Triathlon will qualify for the 2020 USAT Age Group National Championship, which is set to take place in Milwaukee, Wisconsin on August 8, 2020. In order to be crowned the State Champion, you must be a Michigan resident.

For those competing at the High School level, USAT plaques will be given to the top three finishers male/female for students participating in the Sprint-Distance race. One first-place finisher from both male and female categories from a Michigan High School will also both be crowned USAT MI State Champions.

In 2014, the Grand Rapids Triathlon hosted the USAT Long Course National Championships. The following four years (2015-2018) Grand Rapids welcomed the USAT Clydesdale and Athena National Championships, which honors the triathletes that compete as men weighing over 225 pounds and women weighing over 165 pounds in either Sprint, Olympic and Long Course Distances. Last year in 2019 was the first time that the GR Tri acted as the Michigan Age Group and High School State Championships.

For more information regarding the events, please visit: https://www.teamusa.org/usa-triathlon/events/regional-and-state-championships