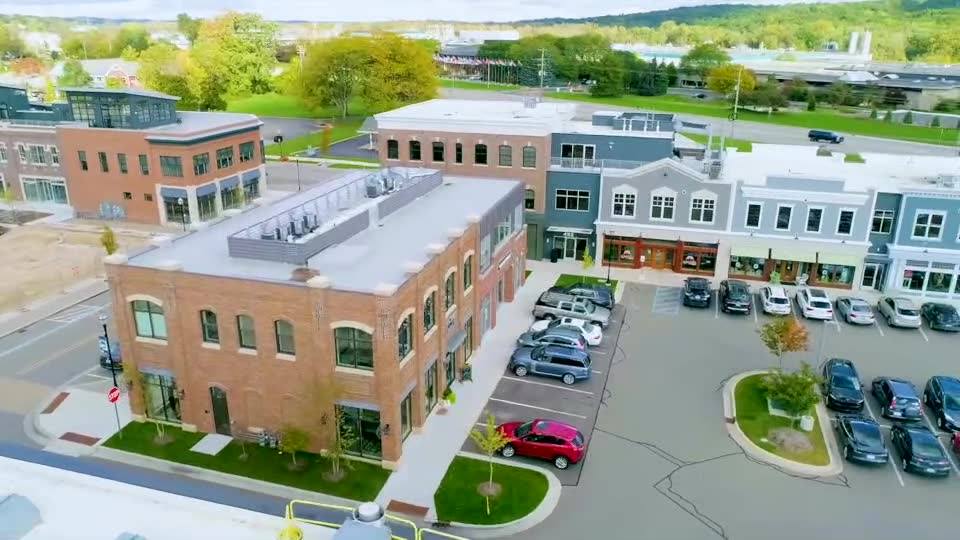 By Chelsea MontesJanuary 14, 2022No Comments

GRAND RAPIDS, Mich. – Tris4Health is excited to announce that #DiscoverAda officially partners with Grand Rapids Triathlon as a Co-Title Sponsor. The two-day event is set to take place June 11-12, 2022.

#DiscoverAda joins Huntington Bank as the Co-Title Sponsor, who has been a vital supporter of Michigan’s largest independent triathlon since its inaugural year in 2011.

Last year, due to the pandemic, the original event was completely overhauled to accommodate changing health and safety protocols. Historically a one-day race, in 2021 Grand Rapids Triathlon became a two-day weekend event. This new partnership with #DiscoverAda allows for a greater integration into the community while spotlighting all that Ada has to offer.

“Over the past 11 years, Grand Rapids Triathlon has grown to be one of the top endurance events in the state. Making the pivot to become a two-day event last year, was a positive change. We now have the opportunity for continued growth not only in the number of participants we serve, and also with community and sponsor support,” said Jon Conkling, co-owner of Tris4Health and race director of Grand Rapids Triathlon. “We are excited to have #DiscoverAda join Huntington Bank as Co-Title Sponsor of GRTri and look forward to what we can do together to expand this great community event.”

With local restaurants, shopping boutiques and numerous other local businesses, #DiscoverAda is a marketing avenue for Ada, Michigan and the businesses that call it home.

“The goal of #DiscoverAda remains supporting and promoting Ada Village, its businesses, and people that call it home. We are thrilled to partner with the Grand Rapids Triathlon, a beloved event that has been a large part of the Ada community for years. The Grand Rapids Triathlon delivers a unique village-wide event which engages local businesses and welcomes participants and onlookers to visit our community and learn about all that Ada has to offer,” said the #DiscoverAda team.

“Our priority is to make sure that every year Grand Rapids Triathlon continues to be one of the best triathlon events in the state, not just for our participants, but for the community. We are so grateful for the longstanding partnership with Huntington Bank, and now #DiscoverAda to be able to make our goal a reality. We hope to see you there in Ada in June!” said John Mosey, co-owner of Tris4Health and race director of Grand Rapids Triathlon.

This year, Grand Rapids Triathlon will also host the 2022 USA Triathlon Michigan State Championship. Those who qualify will have the opportunity to race at the USA Triathlon Nationals later this year.

Registration is now open for Grand Rapids Triathlon. For more information and to register, visit: grandrapidstri.com

About Tris4Health
Tris4Health is an endurance event management company based in Grand Rapids, Michigan. Our mission is to help individuals adopt a healthier lifestyle through endurance events and empower them to break their own barriers. Our events cater to beginner age-groupers through experienced & elite athletes while providing an unparalleled racing experience. We own and operate Grand Rapids Triathlon, Michigan Titanium Triathlon, The Dirty Mitten Gravel Triathlon, Ugly Dog Gravel Triathlon, Waterloo G+G as well as Grand Rapids Youth Duathlon and The Michigan Titanium Youth Triathlon.

Priority Health Returns as Sponsor for GRTri for 2022