COLORADO SPRINGS, Colo. — USA Triathlon today announced the Grand Rapids Triathlon, presented by Huntington Bank and Amway Corporation, has been chosen to host the 2014 Long-Course National Championships. This comes after an in-depth study of top triathlons across the country. This is the first time Long-Course Nationals has been hosted by a Michigan Triathlon.   What does this mean for Grand Rapids? Triathletes looking to compete in the USAT Long Course World Competition in Sweden 2015, must come to Grand Rapids, MI to get there. There are no qualifications needed to compete in Nationals and those who finish in the top 20 of their age group will be invited to represent the US in Sweden in 2015.

“We are excited that USA Triathlon has selected the Grand Rapids Triathlon as one of their national championship events in 2014.  The Tris4Health group that puts on both this event and the Michigan Titanium, consistently achieve excellent standards in their events based on participant response and growth in participants each year.  The participants who will visit our community for the first time will be amazed by the efforts put forth by the sponsors, volunteers and race directors to make it one of the best national events they will experience.” Mike Guswiler, President West Michigan Sports Commission.

Long Course Triathlon Nationals will be contested at the Grand Rapids Triathlon and will feature a 1.2-mile swim, 56-mile bike and 13.1-mile run on June 8, 2014 in the Ada/Cascade Townships. In addition to this distance, the Grand Rapids Triathlon also offers a Sprint and Olympic distance and is known for its flat, fast course that appeals to both the elite athlete and the new triathlete. This year they will also offer a Splash and Dash, a swim bike event for kids ages 6-15. 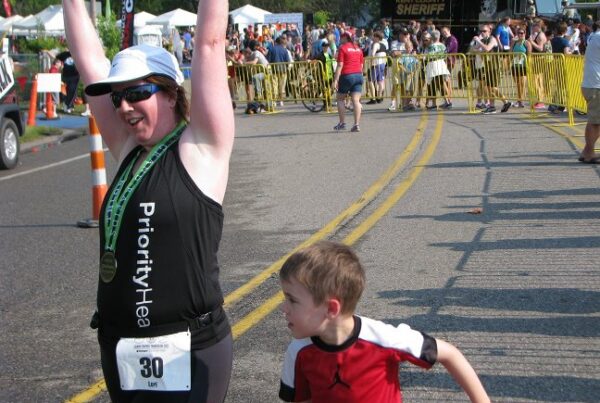 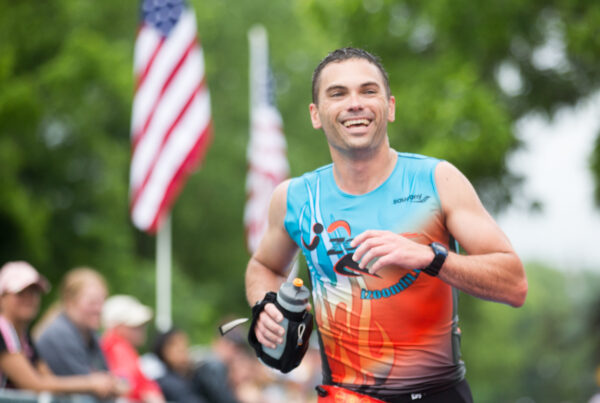